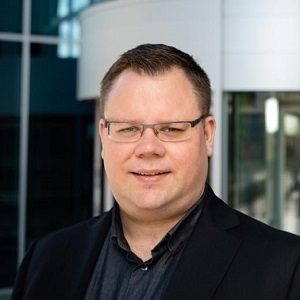 Einar Johansen rejoined us in 2020 and is the responsible manager on our Norwegian Equity Portfolio. He is also a member of our Nordic Equities team.

He first joined us in June 2000 and stayed with us until late 2016 when he left to manage an investment portfolio at the private investment company Sabinum for three years.